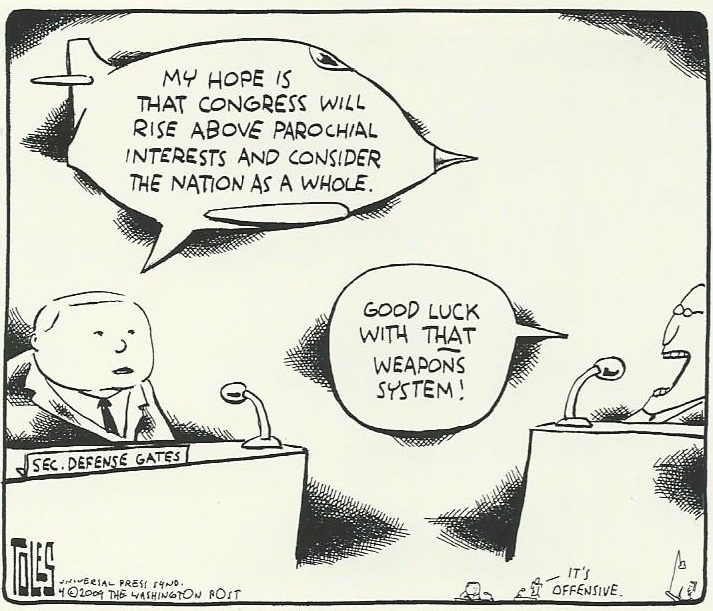 Robert Gates was the keynote speaker at the NNJC's second annual Prepared for Life fund-raiser dinner. His credentials as a former Director of the CIA and former Secretary of Defense drew a nice crowd of 558 Scouters and guests to hear Gates pass on some humorous anecdotes and some serious talk about the Scouting organization that he now heads as President of BSA National.

Membership: Gates was happy to pass on the good news that overall membership is starting to climb for the first time in decades, and praised Northern NJ Council for its efforts especially with Scoutreach, which Gates said was one of his own main areas of interest. He also praised NNJC for the 397 boys who earned Eagle Scout in 2015.

Best anecdote: While at the CIA, Gates took a weekend off to join his son's Boy Scout troop on a father/son camping trip to the Chesapeake Bay area. He noted that the wilderness experience was marred a bit by two large black trucks with satellite links that was part of their entourage. Also the entire encampment was ringed by security guards armed with Uzi machine guns. The Sunday program was for Scouts to learn how to shoot skeet, and Gates told how concerned his security detail was while he was surrounded by a bunch of 12- and 13-year olds all armed with shotguns.

"Nobody asked me to help" Gates explained the lapse in time between leaving government service and once again becoming active in the Scouting program, saying simply, "Nobody asked me to help." He called that a lesson learned and then addressed the people present by asking them to help. He asked them to devote their resources, talents, and energy to attract more youth and to deliver better programs.

Posted by 3 Rivers District, Northern NJ Council at 10:30 AM